What is the Evangelism Summit?

The Evangelism Summit is a gathering of Christians across Canada who want to fulfill God’s Great Commission.

The free summit will take place in three cities from October 13 to 20, with each city featuring key speakers to inspire and challenge us in evangelism.

How can this Evangelism Summit help me today in my evangelistic ministry?

Every pastor and the individual believer is commissioned by Jesus to tell others within their community and sphere of influence about the hope in Jesus.

Circumstances, the burden of ministry, opposition to the Gospel and the challenges of life, at times, deflate our evangelistic zeal, and make the command of Jesus “Go therefore and make disciples of all nations … “ (Matthew 28: 19) less urgent.

Attend the Evangelism Summit to see how and what you can do at this time in your own community-and come alongside other Christians doing the same. 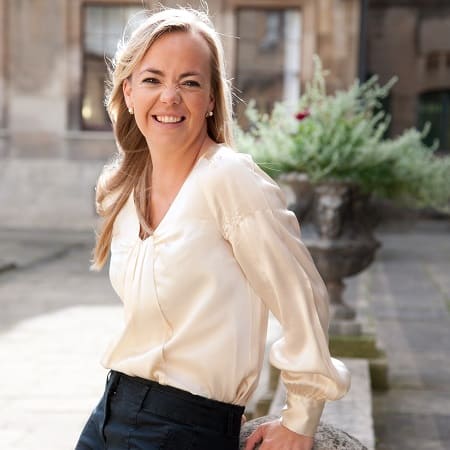 Dr Amy Orr-Ewing is an international author, speaker and theologian who addresses the deep questions of our day with meaningful answers found in the Christian Faith. Travelling internationally Amy is a regular speaker across university campuses, businesses, parliaments, churches and conferences as well as on TV and radio. She holds a PhD in Theology from the University of Oxford and is the author of multiple publications and books including ‘Where is God in All the Suffering?’ and bestselling, ‘Why Trust the Bible?’ 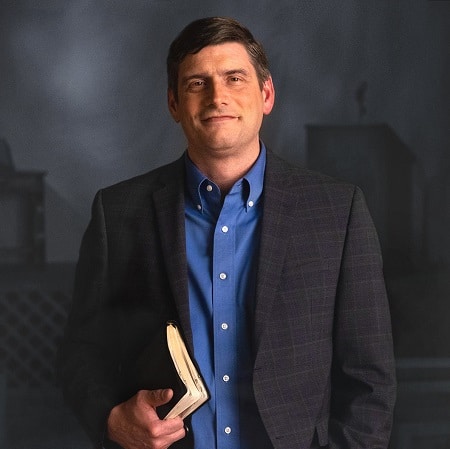 William Franklin Graham IV (Will) is an ordained minister. Will is the grandson of Billy Graham and the oldest son of Franklin Graham, and he is the third generation of Grahams to proclaim the Gospel of Jesus Christ under the banner of the Billy Graham Evangelistic Association (BGEA). 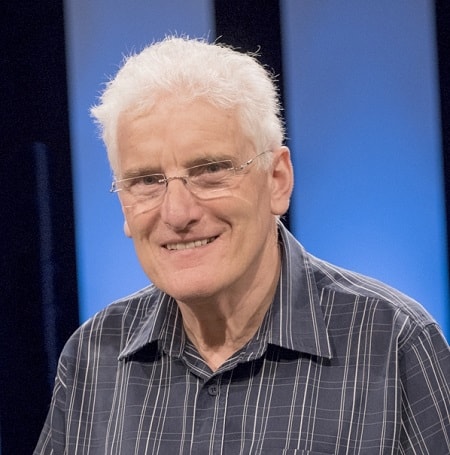 Charles Price is Minister at Large with The Peoples Church, Toronto, Canada, where he was Lead Pastor from 2001 to 2016. The weekly congregation doubled to over 4000 during his time there. Originally from England, for many years he was involved in the ministry of Capernwray Hall, a bible school, conference grounds and evangelistic center in the North of England.

Whilst at The Peoples Church he had an hour-long television programme, Living Truth, broadcast coast to coast in Canada each week, as well as in more than 70 other countries in a variety of languages. He also had a daily 30 minute radio program broadcast in Canada and several other countries.

He has preached in over 100 countries on every continent and is the author of 8 books, some of which have been translated into a variety of languages.

He is married to Hilary and they have two daughters, one son, two sons-in-law, five grandchildren, and their family is scattered in several parts of the world. 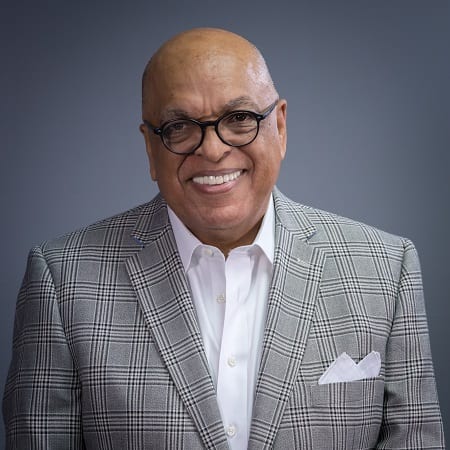 He has traveled throughout the US and much of the world, speaking in churches, evangelistic outreaches, conferences, colleges and seminaries. He has been the featured speaker at Super Bowls, NCAA Final Four Chapel and the Pentagon with senior military officers. He has been a church planter, served for 27years on the staff of Cru (Campus Crusade for Christ) and served for 15 years as Sr. Pastor of Fellowship Bible Church, Roswell, Georgia. He and his wife, Karen, have been featured speakers at FamilyLife marriage conferences. Crawford is the author of 9 books including Your Marriage Today… and Tomorrow, co-authored with Karen. He is the host of two national radio programs, the weekend program Living a Legacy and the daily program Legacy Moments.

Crawford is President and Founder of Beyond Our Generation and is committed to encouraging and helping to shape the next generation of Christian leaders.

Crawford and Karen have 4 adult children and 11 grandchildren 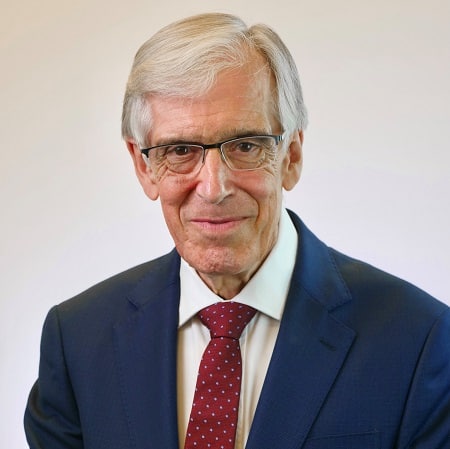 Dr Hugh Osgood is a senior UK church leader, broadcaster and author who is known for his commitment to interchurch engagement and local church renewal. He is the founding President of Churches in Communities International, a rapidly growing accountability body for independent, churches, networks, chaplaincies and ministries. Over the years he has played a key role in many major national and international church initiatives, including evangelistic campaigns, prayer conferences and media-related projects. He is also the Co-Convenor of the UK Charismatic and Pentecostal Leaders Gathering and serves on the Council of the UK Evangelical Alliance. He has recently held positions that include the Moderator of the Free Churches Group and President of Churches Together in England. His academic work continues through his role as a visiting Senior Research Fellow at Waverley Abbey College in South East England. 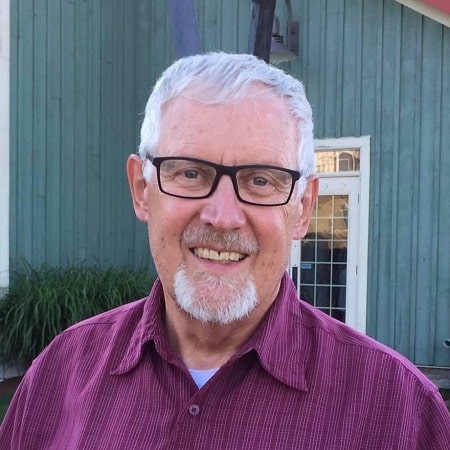 David Arrol Macfarlane is a Pastor, author and evangelist who has led churches in Ontario and British Columbia that grew mostly through evangelism and discipleship. David also served as Director of National Initiatives for the Billy Graham Evangelistic Association of Canada. Currently David teaches at N2N Christian University training thousands of Pastors in Developing countries plus speaks in churches and at conferences across Canada. David and his wife Diana live in Waterloo, Ontario, and have three married daughters and eight grandchildren. 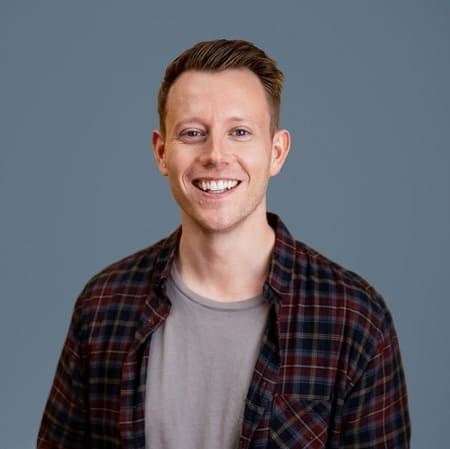 Jason is a pastor at a new church in Vancouver, Canada called the Way Church. He is a part of the team at Alpha and the Canadian Church Leaders Network which help create resources to serve the church in Canada and around the world. Jason is also one of the hosts of the Youth Alpha Film Series. He hosts a podcast called the Canadian Church Leaders Podcast which shares honest conversations to encourage pastors in Canada. Jason and his wife Rachael have three kids – Hudson, Mary and Millie.

Lunch and Evangelism Summit materials will be provided free of charge. There is no cost to attend the summit.