Today—Friday, March 2—Billy Graham’s private funeral service will be held at the Billy Graham Library in Charlotte, North Carolina. About 2,300 invited guests are expected to attend. Following the service, Mr. Graham will be buried beside his late wife, Ruth, whose grave is at the foot of the cross-shaped brick walkway in the Library’s Prayer Garden.

While the funeral service is private, the public can watch a Video will stream live on the Billy Graham Evangelistic Association Facebook page and at BillyGrahamMemorial.org beginning at 10 a.m. ET. The service itself is scheduled to begin at noon ET.

The funeral is expected to last 90 minutes. It will be held under a large tent that has been constructed in the main parking lot in front of the Library. The tent serves as a reminder of how Mr. Graham’s ministry launched under “The Canvas Cathedral”—a white canvas tent during a 1949 Crusade in downtown Los Angeles, where 350,000 people heard him share the Gospel over a period of eight weeks.

“It was Mr. Graham’s explicit intent that his funeral service reflect and reinforce the Gospel message he preached for more than 60 years,” said Mark DeMoss, spokesman for the Billy Graham Evangelistic Association.

As millions are expected to watch the funeral service for “God’s Ambassador,” the man himself would’ve wanted only one thing: for the Gospel to be spread. His life’s work will continue as the love and hope of Jesus Christ is shared on Friday.

On Saturday, a motorcade brought Mr. Graham’s body to the Graham Family Homeplace on the Billy Graham Library grounds in North Carolina, where he is lying in repose today and tomorrow. Mr. Graham will lie in honor in the Capitol Rotunda in Washington D.C. on Wednesday and Thursday morning before his funeral on Friday. 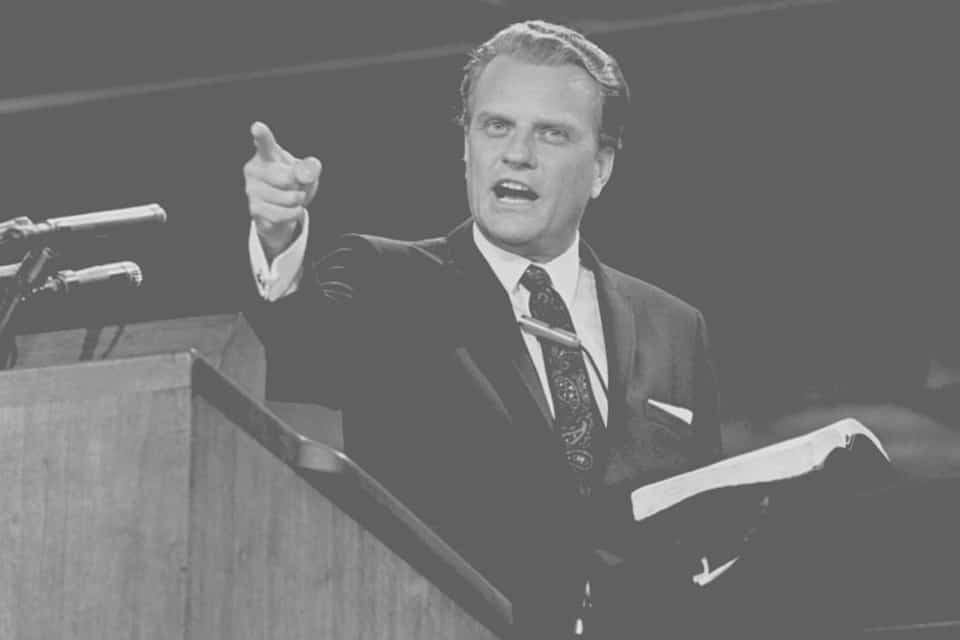