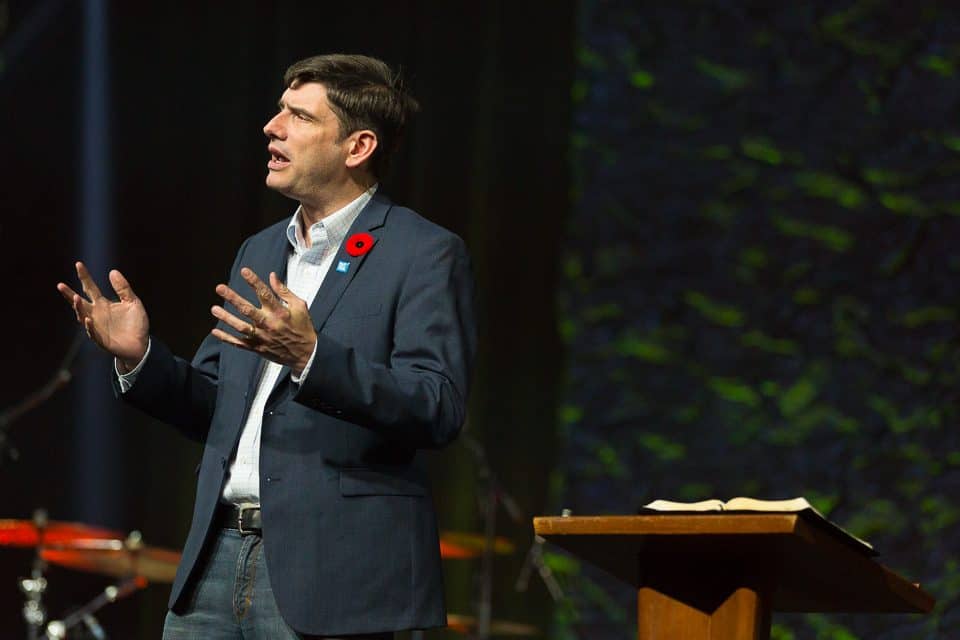 Will is the third generation of Grahams to preach the Gospel on Prince Edward Island. 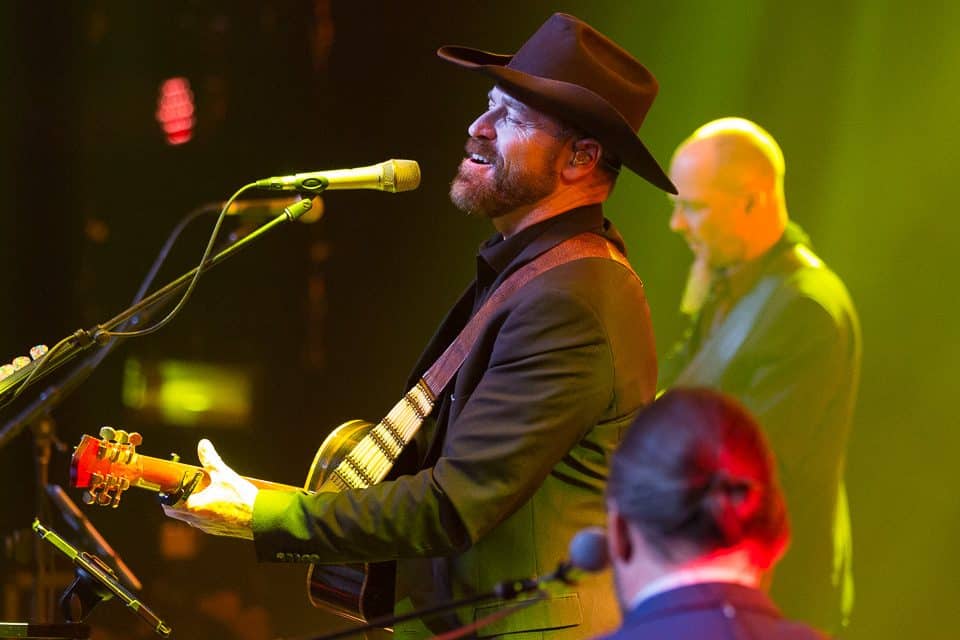 George Canyon delighted the audience with his worship music and stories of God’s faithfulness in his life. The country music artist played his original songs as well as classics like “How Great Thou Art,” and his love of Jesus was evident. 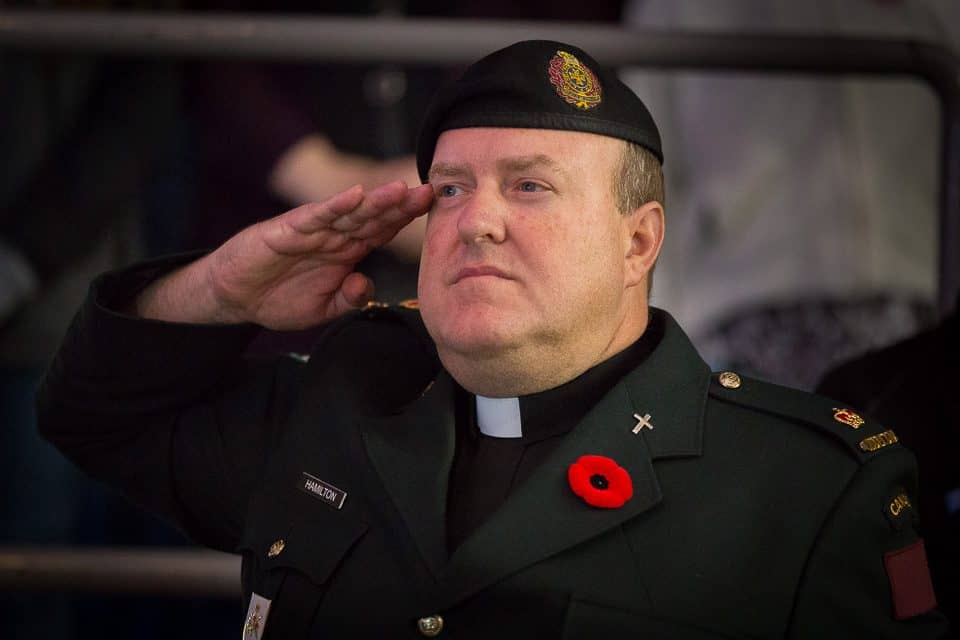 The last night of the event included a military tribute and a prayer for members of the armed forces, police officers, firefighters and first responders. Remembrance Day is on Nov. 11, and people all over Canada are wearing red poppies over their hearts to remind them of those who died while serving in the military. 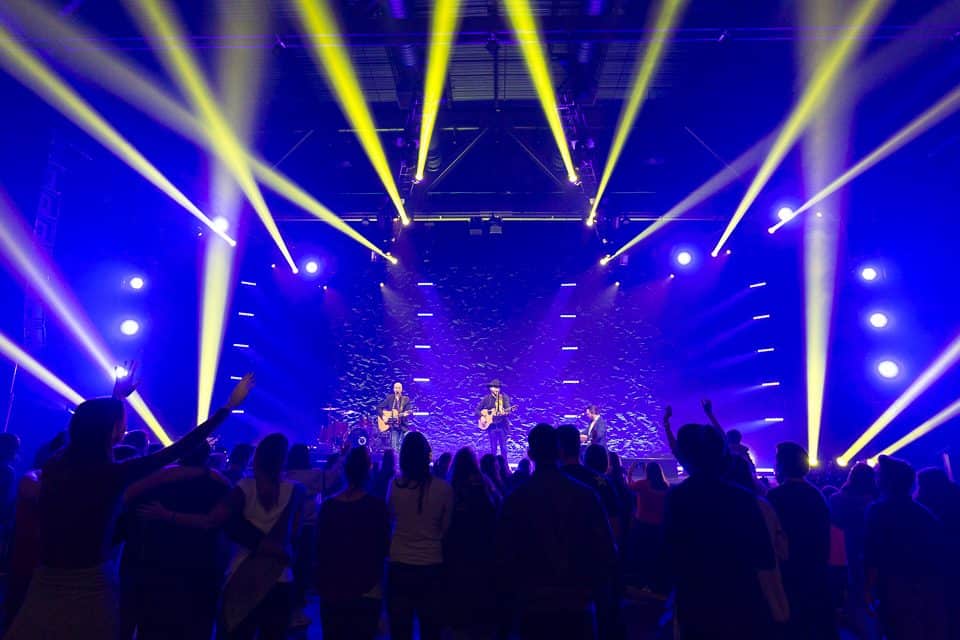 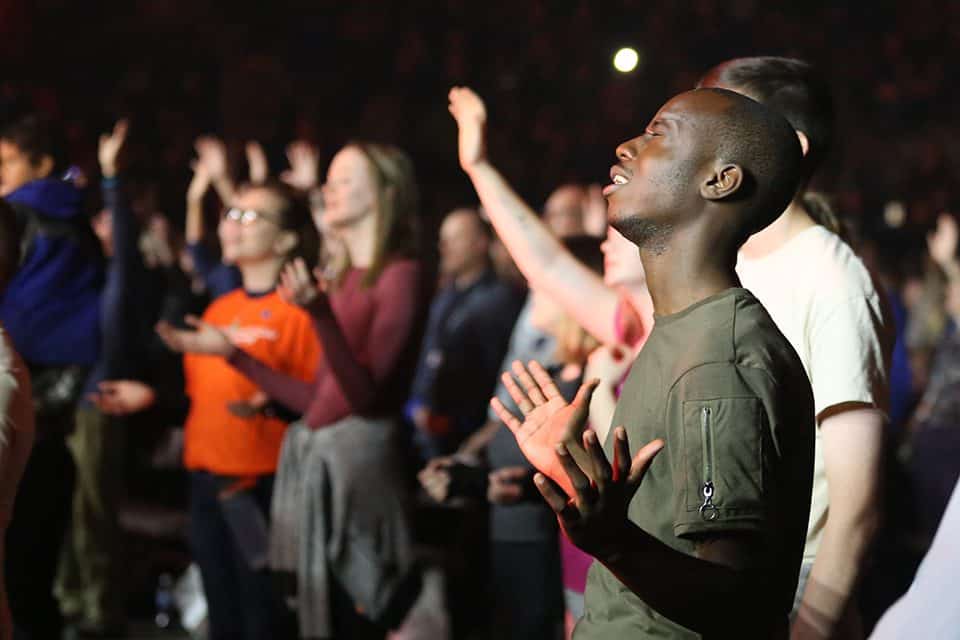 A moment of worship on Sunday night. 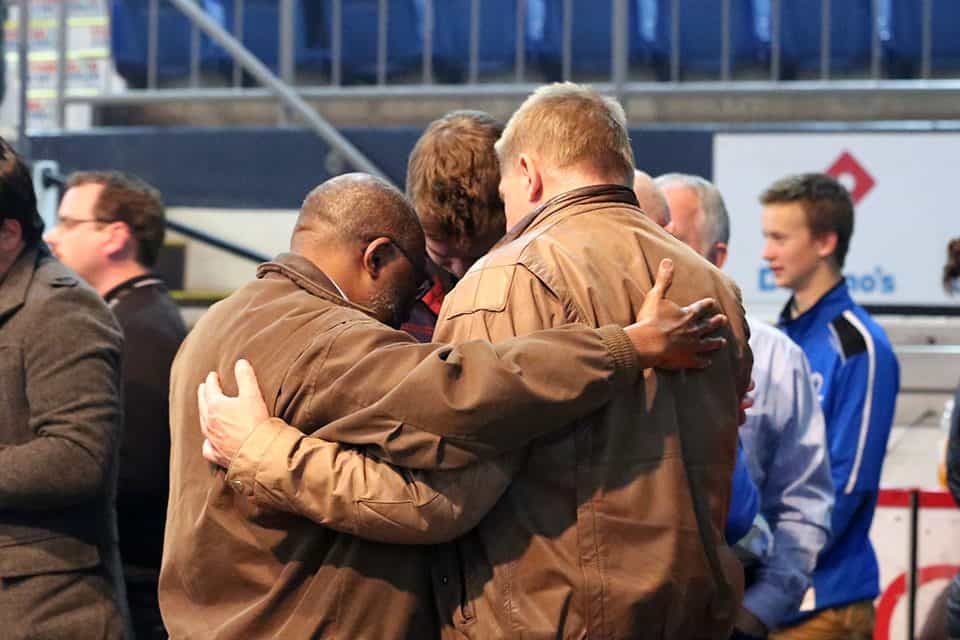 These three prayed together after the invitation to accept Christ was given. 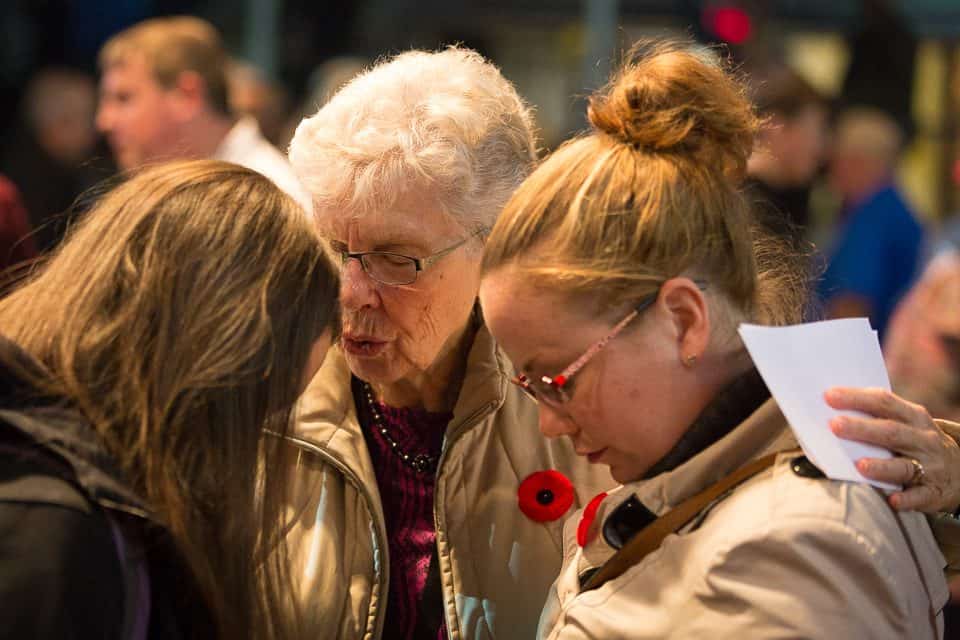 More than 100 people came forward to publicly indicate making a decision to follow Jesus Christ. Then they were paired up with trained Celebration counselors who prayed with them and began the process of helping to connect them with a local church. 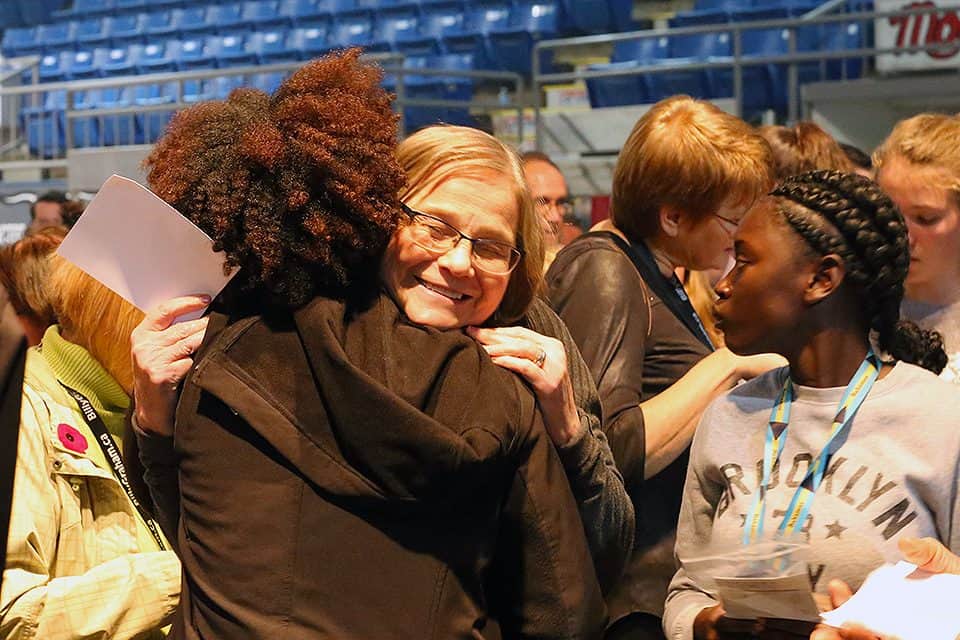 A joyful moment between a Festival counselor and a woman who came forward during the invitation to accept Christ. 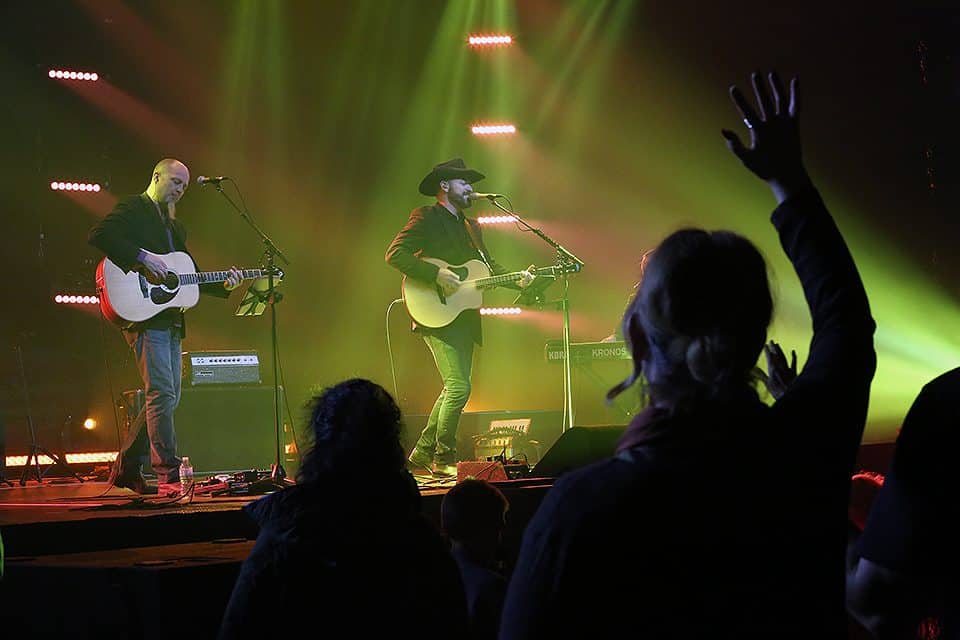 George Canyon said he calls the Bible “The Manual.” He explained that “the Manual will teach you if you take the time to read it.” 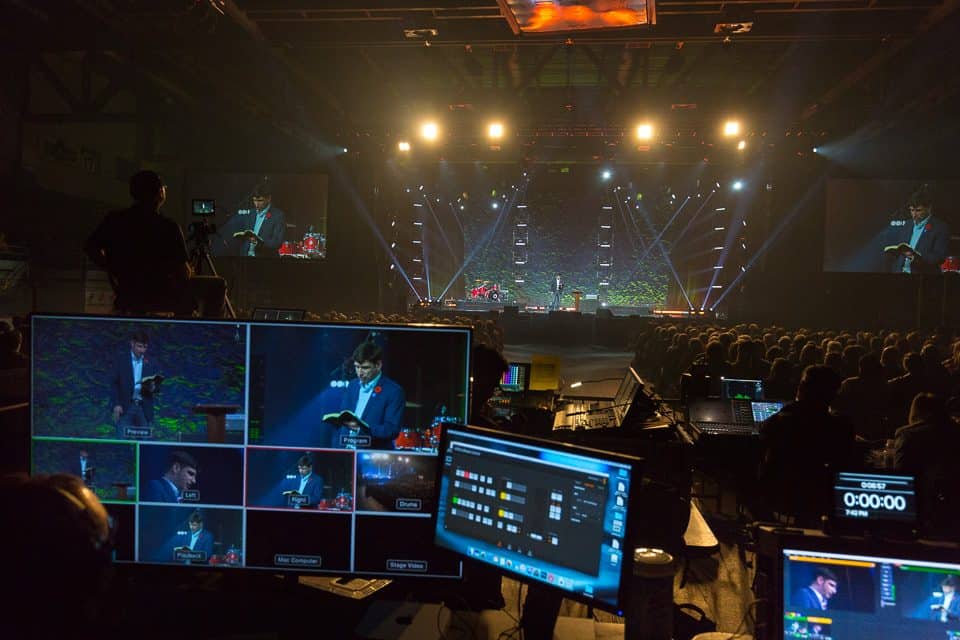 It takes many volunteers and team members working behind the scenes to hold a Celebration like the one in Prince Edward Island this weekend. Altogether, more than 5,000 people heard the Gospel over the course of the three-day event. To God be the glory for drawing hundreds to publicly profess faith in Christ for the first time. 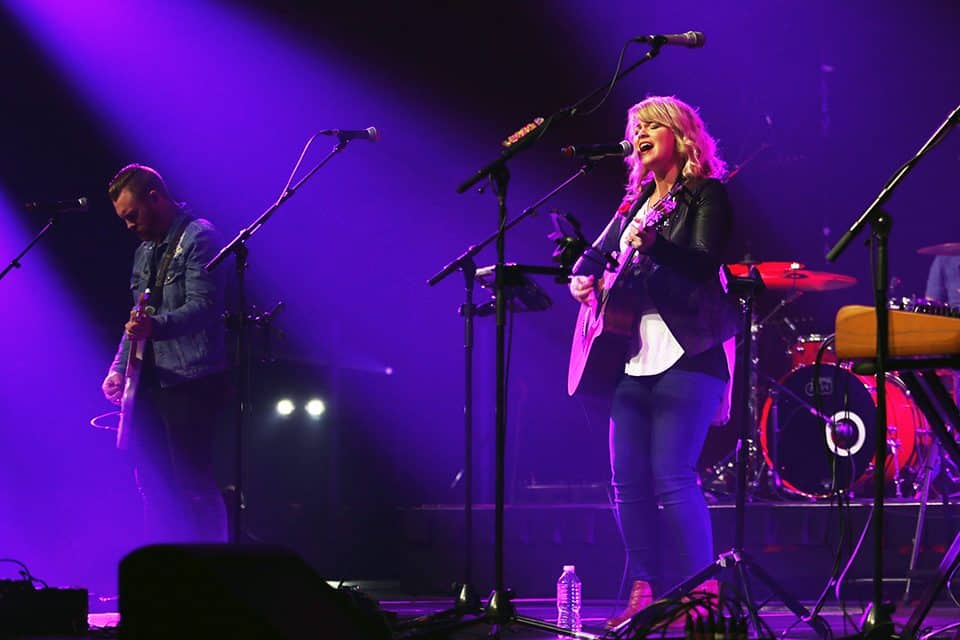 On Sunday night, the Angie Rogers Band led the crowd of more than 2,400 in worship. 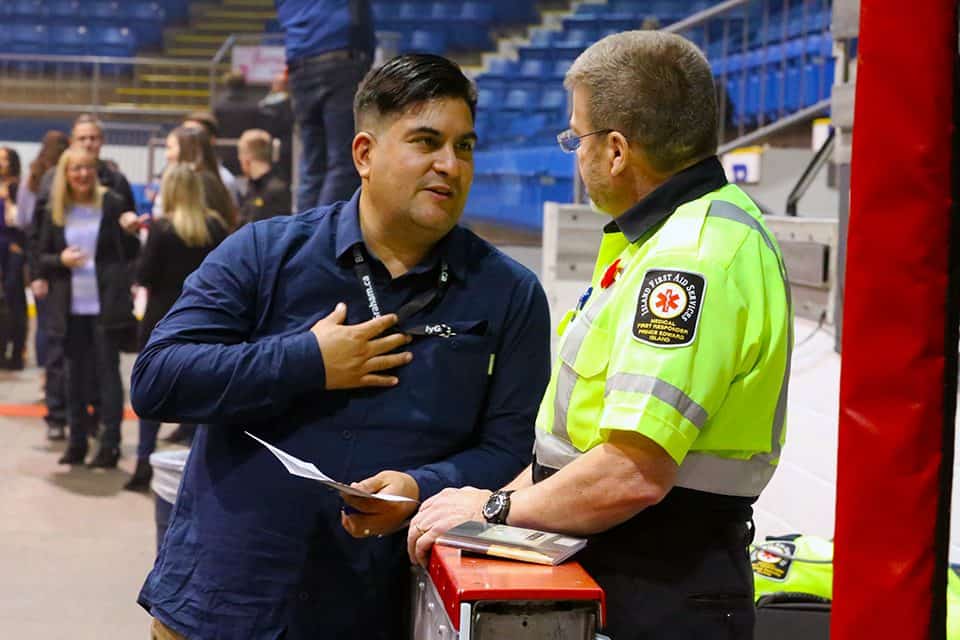 Striking up a conversation as Sunday night’s event came to a close. 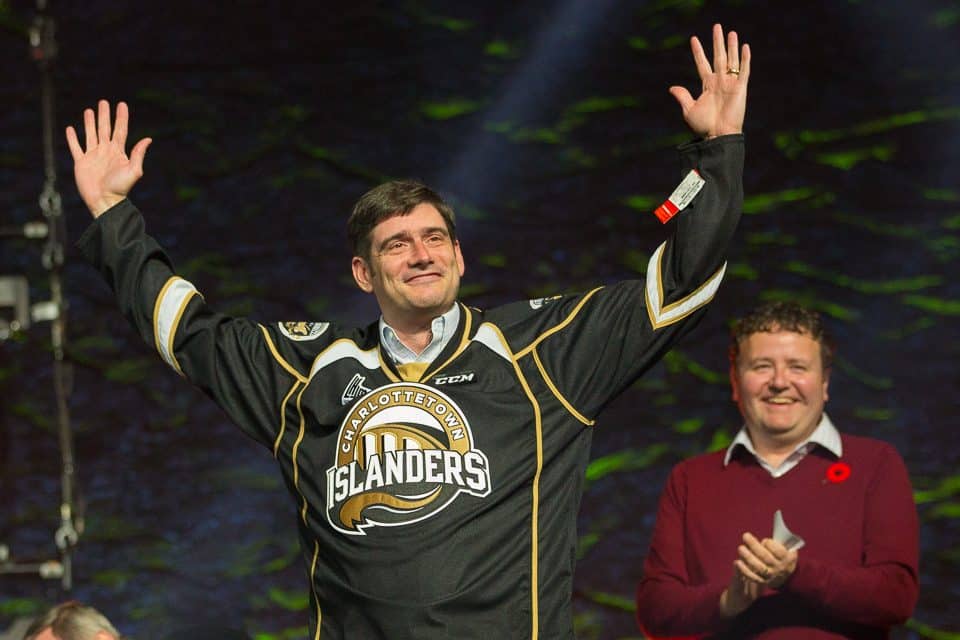 The local Celebration leadership team presented Will with a canvas painting by a local artist and a Charlottetown Islanders jersey. The Islanders play ice hockey at the Eastlink Centre, where the Celebration was held. 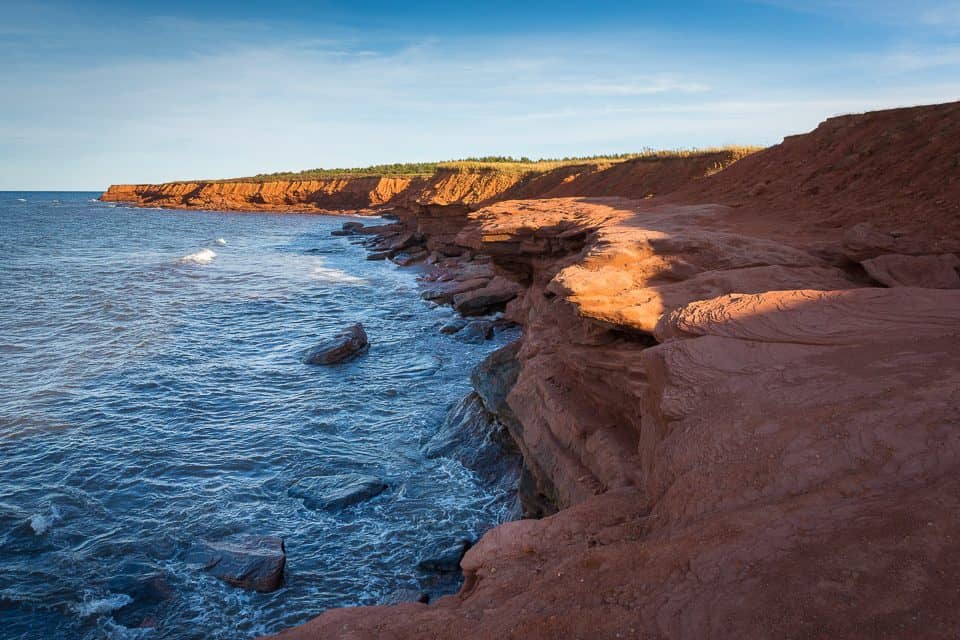 Red clay cliffs and beaches encircle the island, which is located on the Gulf of Lawrence, just north of Nova Scotia. 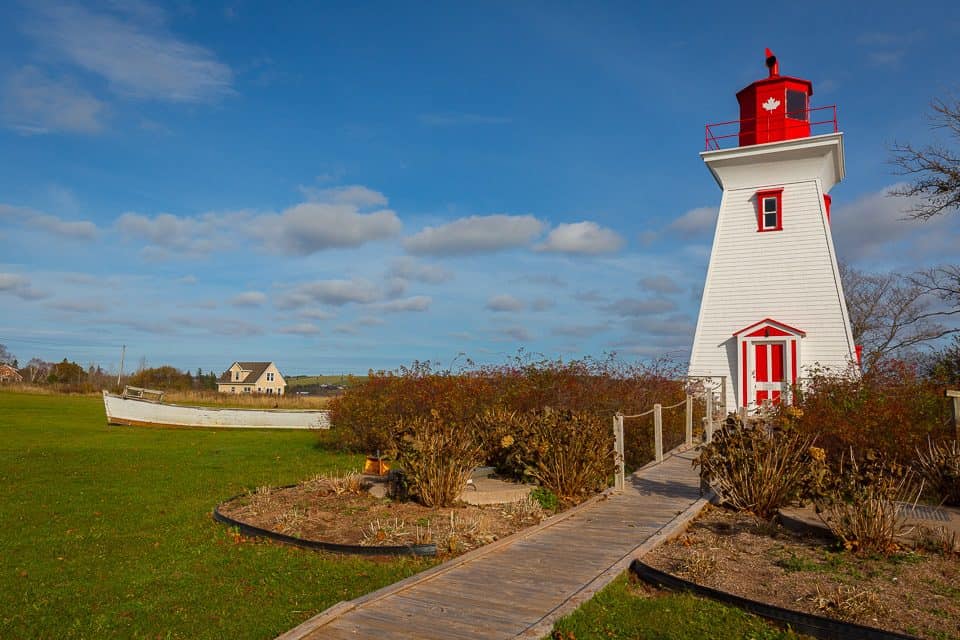 “Again Jesus spoke to them, saying, ‘I am the light of the world. Whoever follows me will not walk in darkness, but will have the light of eternal life.'” (John 8:12, ESV)